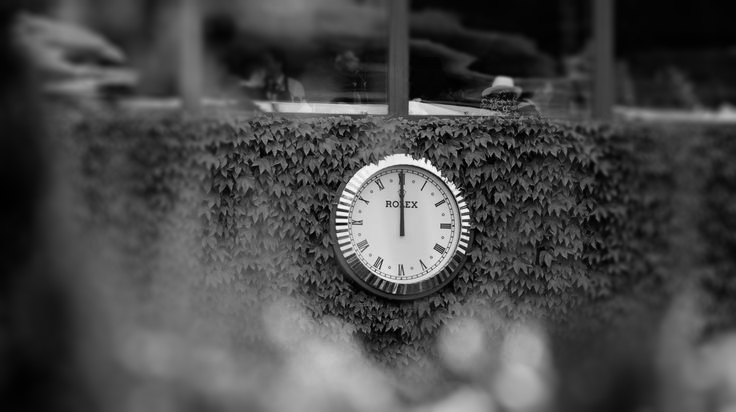 Rolex and Wimbledon: A Brief History

The Championships, Wimbledon is the oldest and one of the most prestigious tennis tournaments in the world. First held in 1877, The Championships are led by The All England Lawn Tennis & Croquet Club Limited once a year and today require a staff of around 6,000 people to pull off some of the most anticipated weeks all year.

Organizers of The Championships choose seeded (top-ranking) players for each category that are then placed in a draw to randomly select opponents to compete in the first round. It’s a nerve-racking single-elimination tournament, where it takes winning a total of seven matches (in the singles category) to earn the title of champion.

Rolex became the “Official Timekeeper” of Wimbledon in 1978 and has also become involved in sponsoring other prestigious tournaments, such as the Australian Open and the Monte-Carlo Rolex Masters. Rolex has become synonymous with tennis; the official clock often seen in photographs of players and the logo feels like a permanent fixture displayed on the courts.

Rolex recruits exceptional players of tennis (but also in other sports like golf and yachting) to become “Rolex Ambassadors.” One such ambassador is Swiss tennis great Roger Federer, where in 2003 he became of one of the few to achieve a Career Grand Slam and was ranked the number one tennis player in the world from 2004-2008.

Other Rolex Ambassadors who competed this year at Wimbledon are Ana Ivanovic, Grigor Dimitrov, and Caroline Wozniacki.

In a great video featured at Quill & Pad, Federer names a few of his favorite models: a vintage Daytona, a Day-Date President, and a Datejust II. Below he is seen wearing a steel GMT-Master II for the ‘Moet Tiny Tennis’ event at the French Embassy on May 5.

The Championships, Wimbledon 2015 were completed this past Sunday. Federer was defeated in the final game by Novak Djokovic of Serbia (a Seiko ambassador) and Serena Williams (wearing an Audemars Piguet Royal Oak) took home her sixth Wimbledon victory over the 21-year-old Garbine Muguruza. 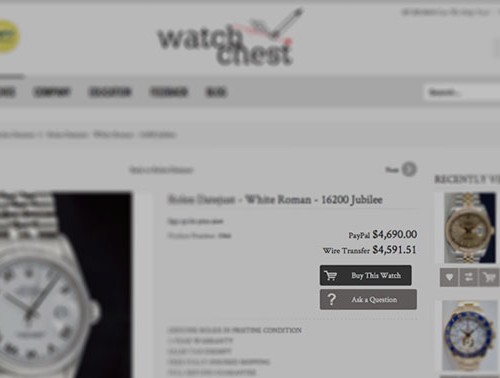 How To Buy A Rolex Online From Watch Chest 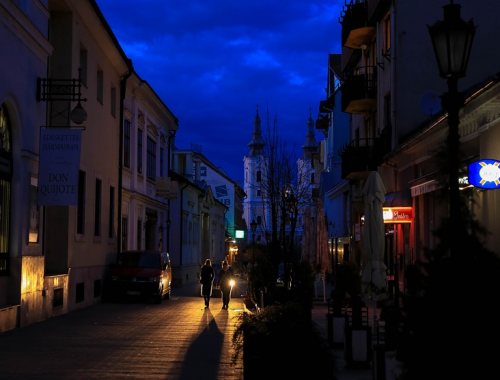 5 Common Ways Your Rolex Gets Stolen