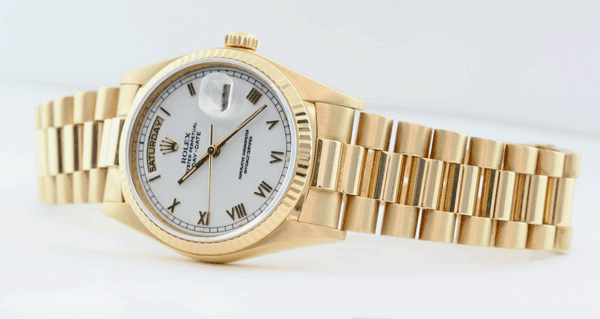 The Rolex Day-Date was first introduced in 1956 and was the first wristwatch to display both the date and the day. Referring to the new bracelet created just for the Day-Date, the President received its nickname when Rolex gifted this watch to U.S. President Dwight D. Eisenhower.

Within this era, there is only one major difference and it lies within the movement itself. The term “quick-set” refers to the wearer’s ability to set the date feature separately from the time, instead of having to manually advance the time to get to the correct date. Since the Day-Date features both a date and the day of the week, a “single quick-set” movement 3055 allows for the date to be set separately from the time, but not the day. You have to advance the time ahead to manually change the day of week.

In 1990, Rolex introduced the “double quick-set” movement 3155, which now features the ability to set the date, day, and time separately. Otherwise, there is very few aesthetic differences between the models produced during this era. There are small cosmetic changes on the dial over two decades but the construction, size, bracelet, and clasp are the same. These models also feature the dual-metal clasp, where Rolex combined copper with gold to strengthen it, giving a pinkish hue. 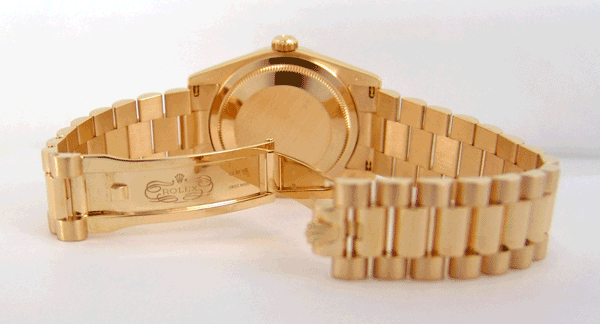 In a separate category, however, is the “Bark President.” While the era of movements, basic construction, size, and clasp follow the original Day-Date, the Bark President has a “bark” like texture featured on the center links of the bracelet and, depending on the model, often times the bezel. The Bark President bracelet does feel a bit heavier than the original. 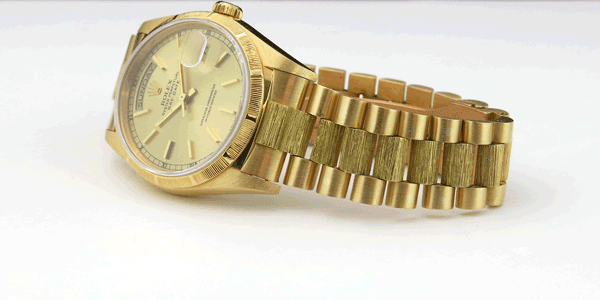 How to Quickly Identify the Presidents Based on Movement

Around the year 2000, Rolex performed an overhaul of the Day-Date. While the style of the watch and clasp are the same, the construction was updated. The watch is still 36mm but overall it feels a bit larger on the wrist with its slightly heavier, more sturdy frame. The Day-Date’s upgrade is referenced in the model number by adding a “1” at the beginning of the previous model’s, where it is now 1182xx instead of 182xx. 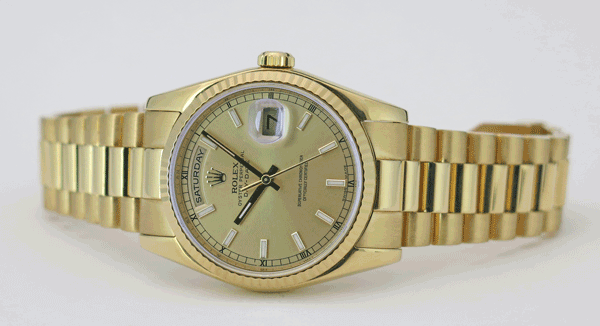 Rolex introduced the Oyster bracelet for the Day-Date in 2000, as well. It is distinguishable from the Datejust’s Oyster bracelet because it features the concealed crown clasp just like the President bracelet. The Oyster bracelet is mostly seen on Day-Date models with smooth (or domed) bezels and is available in yellow, white, and rose gold. 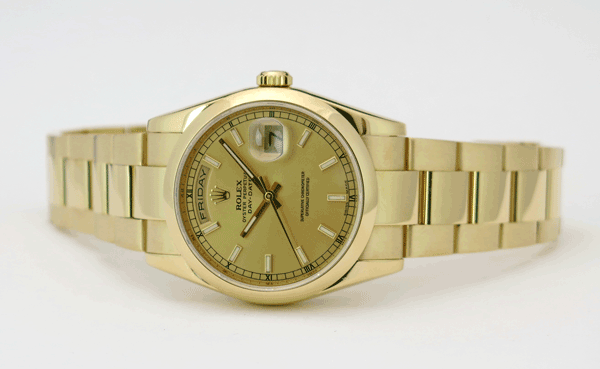 The clasp was eventually updated in 2003, where it is now solid and features a Rolex engraving. The latest feature was added to the Day-Date in 2006: the Rehaut engraving seen inside the bezel under the sapphire crystal. “Rolex” is etched into the metal continuously until the 6 o’clock position, where the serial number is now seen. There are no model or serial number changes to denote these upgrades. 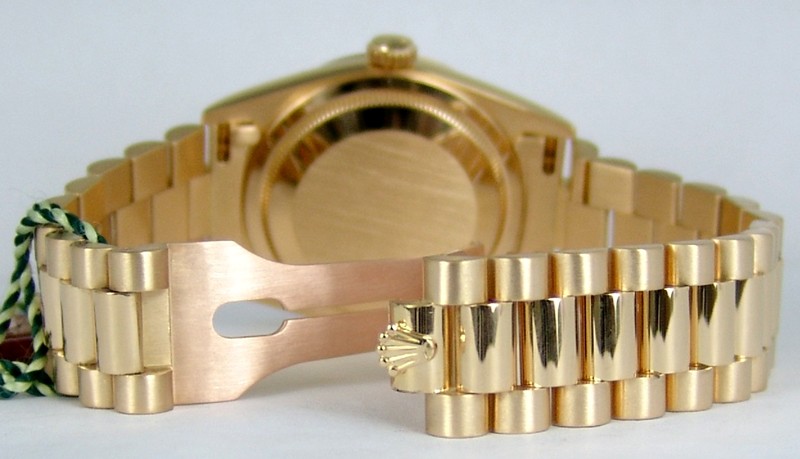 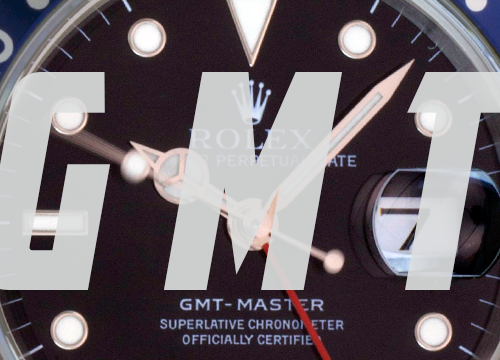 Coming Into The Shop: Conversation With A Watchmaker 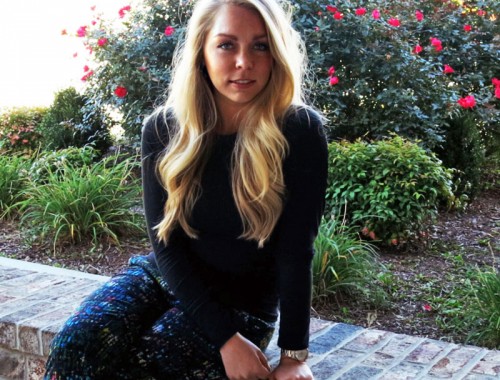 Welcome to the Watch Chest Blog